Braunton Burrows is a large sand dune system on the North Devon coast. During WW2 it was used as the US assault training centre from 1943 up until the Invasion of Normandy.

Due to the locations similarities to Utah and Omaha Beach with its soft sands and gently sloping beaches, it made an ideal location to train troops in preparation for the D-Day landings.

One of the key tasks during the landings would be to unload the landing craft as quickly and efficiently as possible. To assist in training for this concrete mock-ups of landing craft were constructed on the site. Including Landing Craft Tank (LCT) and Landing Craft Vehicle and Personnel (LCVP). The LCT mock-ups were originally built to the dimensions of the Mk V LCT but were later extended at the rear to the dimensions of the updated Mk VI LCT.

The concrete bases, fronts and ramps of the mock-up landing crafts are still present on the site today which is open to the public. The mock-ups would originally have featured corrugated metal side walls which are no longer present but evidence of the supporting posts can still be seen. One of the landing craft contains a memorial to the members of the allied forces who trained at Braunton Burrows for the liberation of Europe, “D” Day June 6th 1944. 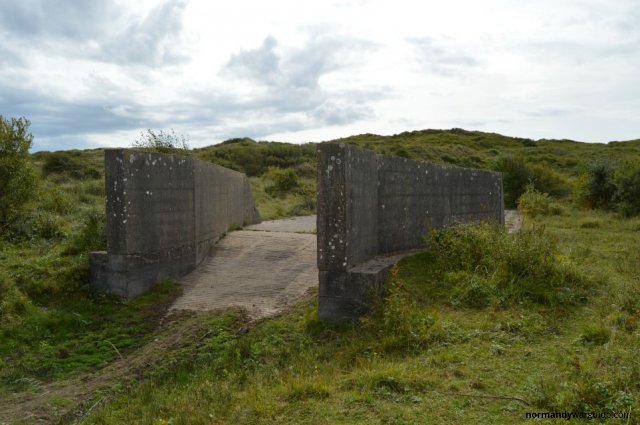 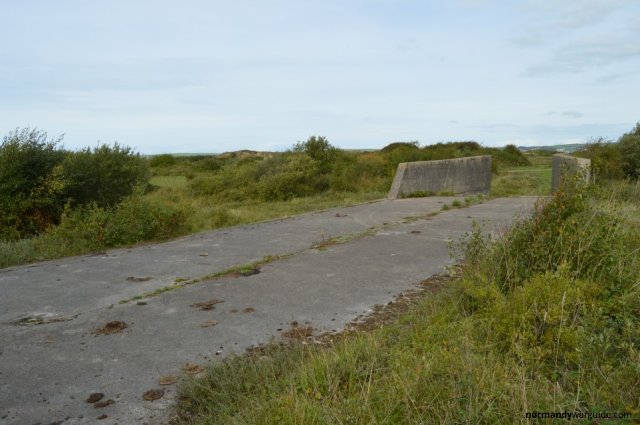 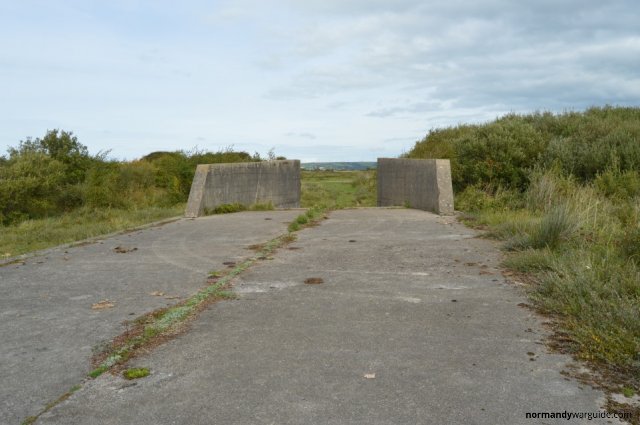 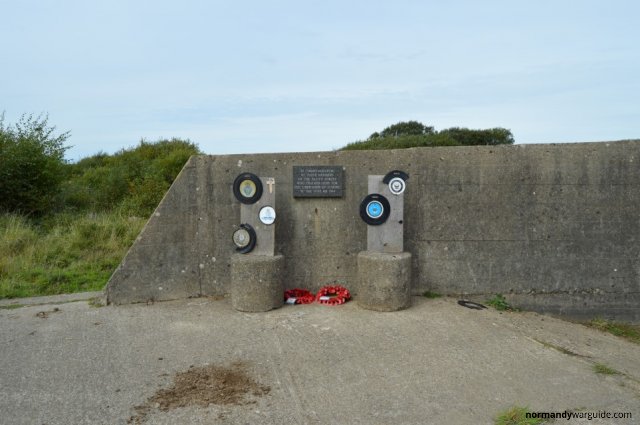 Memorial to the Allied forces who trained at Braunton Burrows.