In 1943 a replica section of the Atlantic wall and defensive positions were built in remote moorland in Scotland near Stirling to rehearse for the D-Day landings.

The site contains a mock section of the atlantic wall 86 meters long, 3 meters high and 3 meters thick along half its length. Evidence of the breaching trials can be seen in the wall, including a 4 meter wide breach which has thrown debris back over 30 meters as well as being extensively pitted by impacts from a variety of calibres. On the "seaward" facing side of the wall, there is a defensive anti-tank ditch.

To the northeast of the wall there is a bunker level to the ground featuring two Tobruk observation and firing holes which were a common feature in the coastal defences of Normandy. 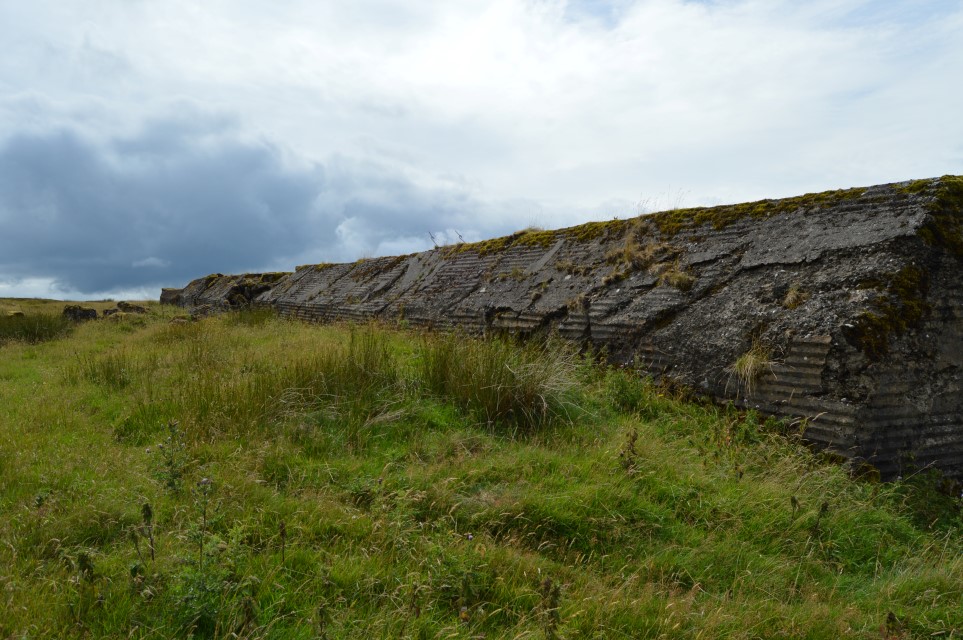 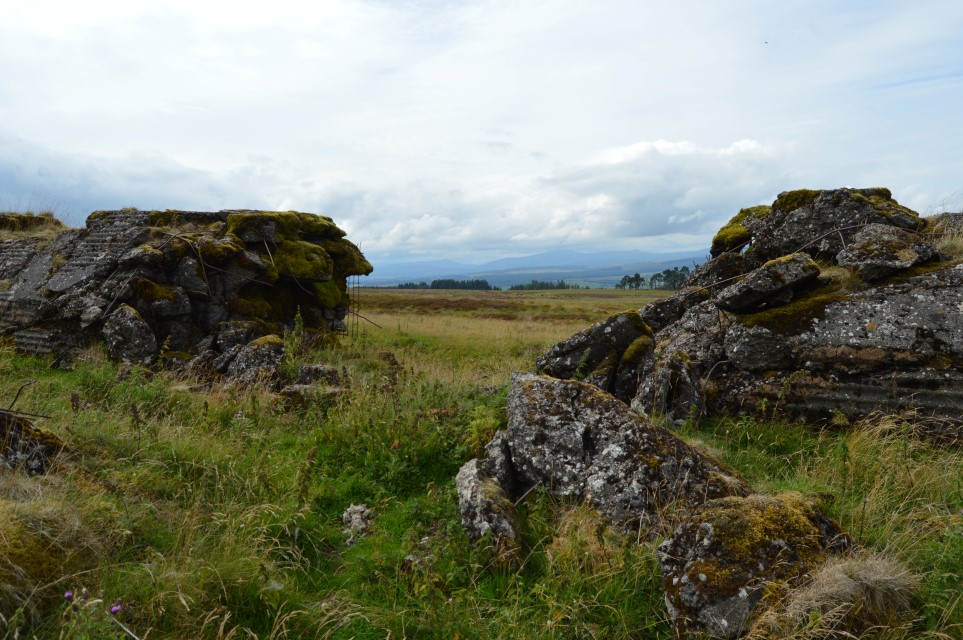 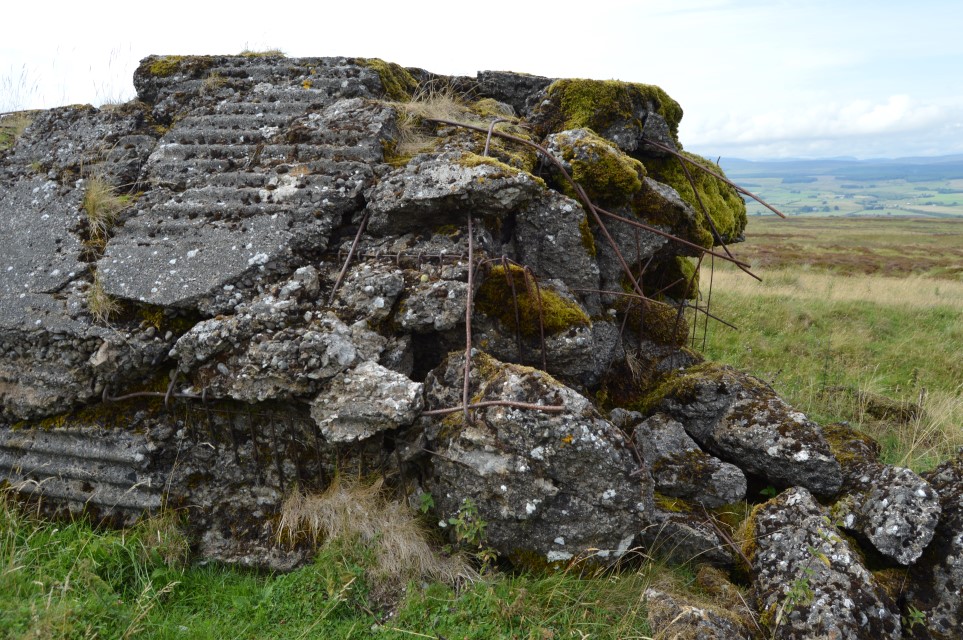 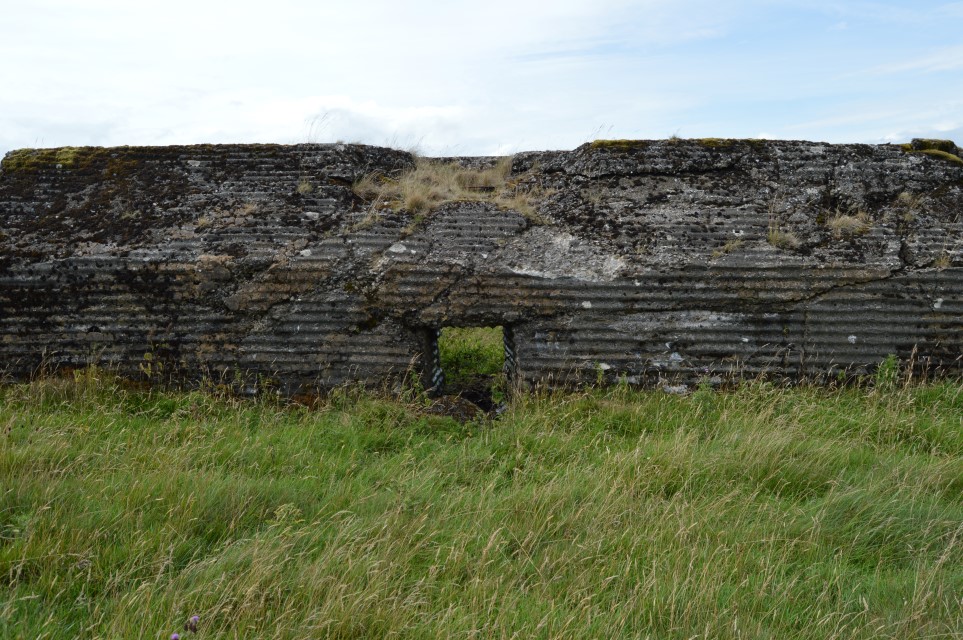 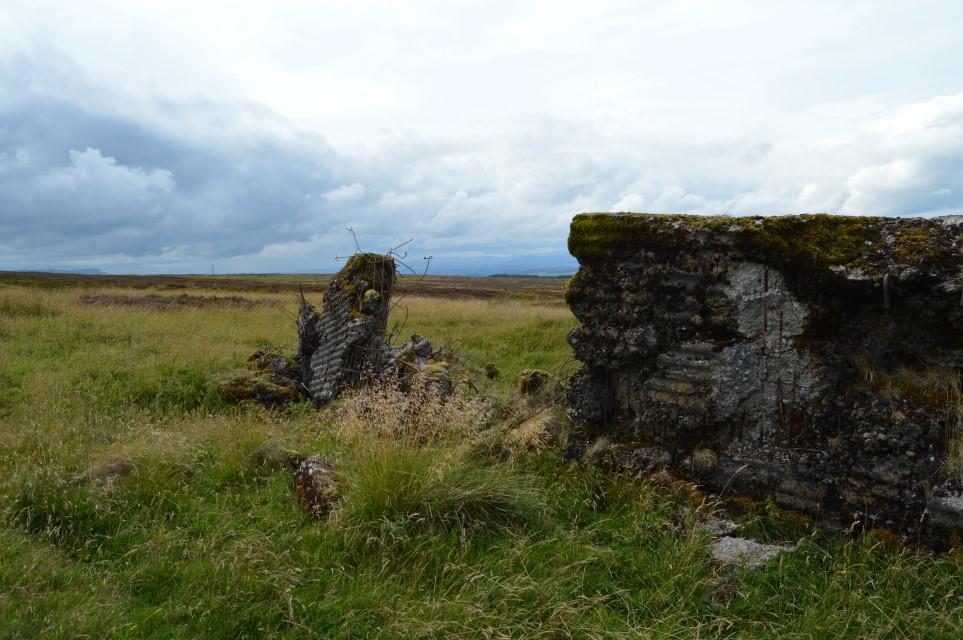 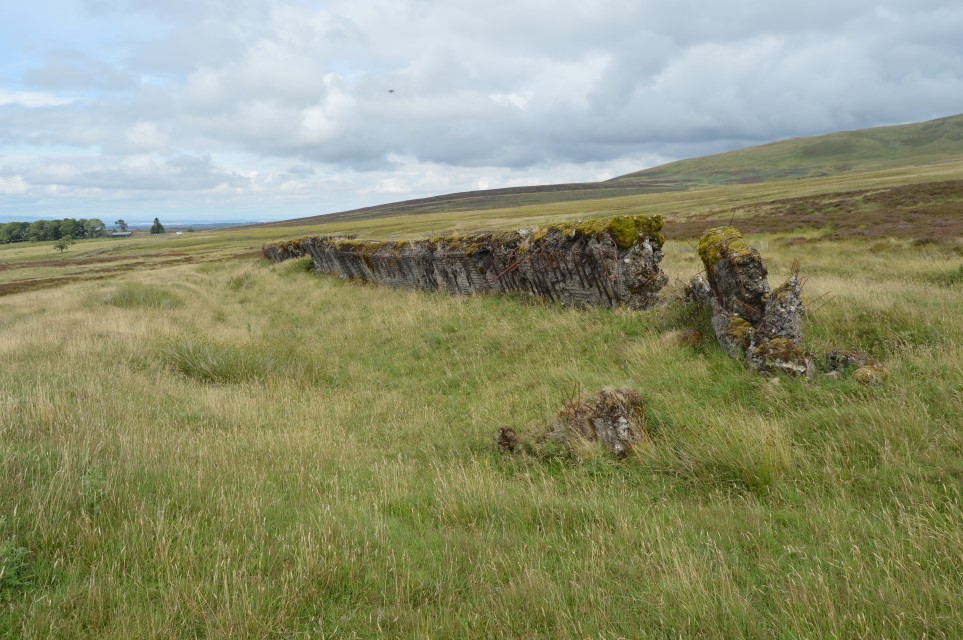 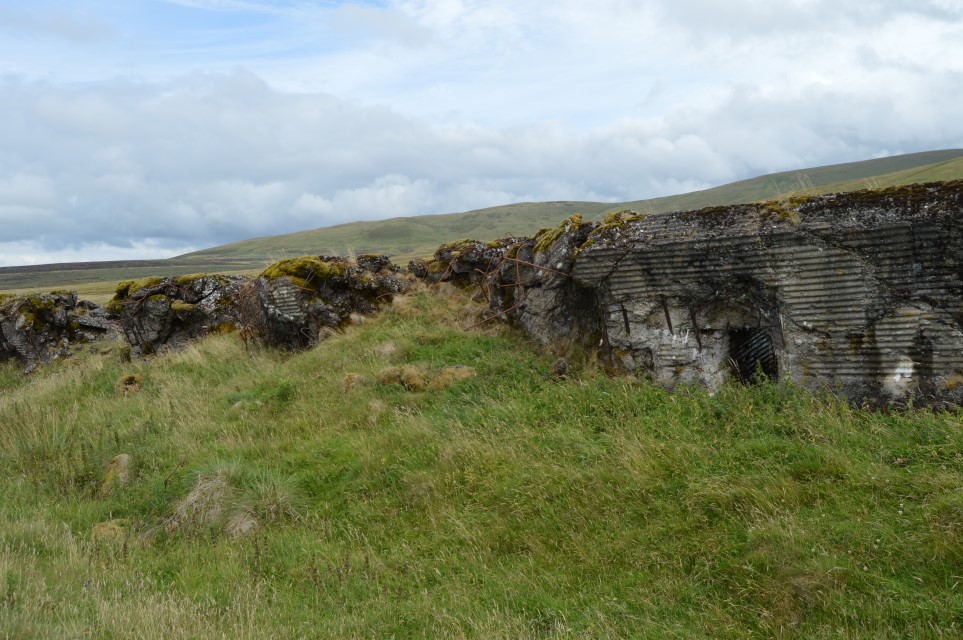 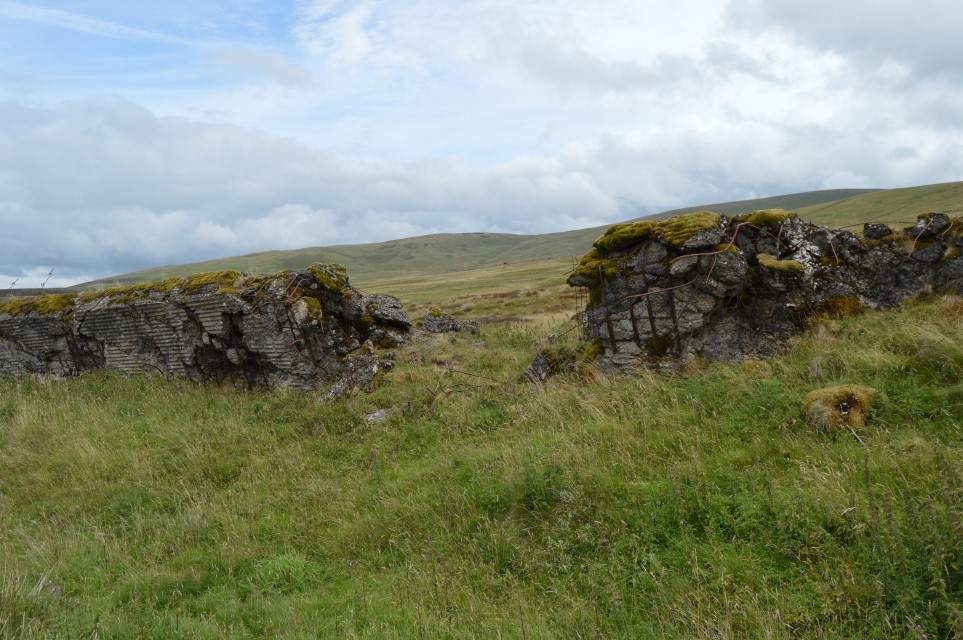 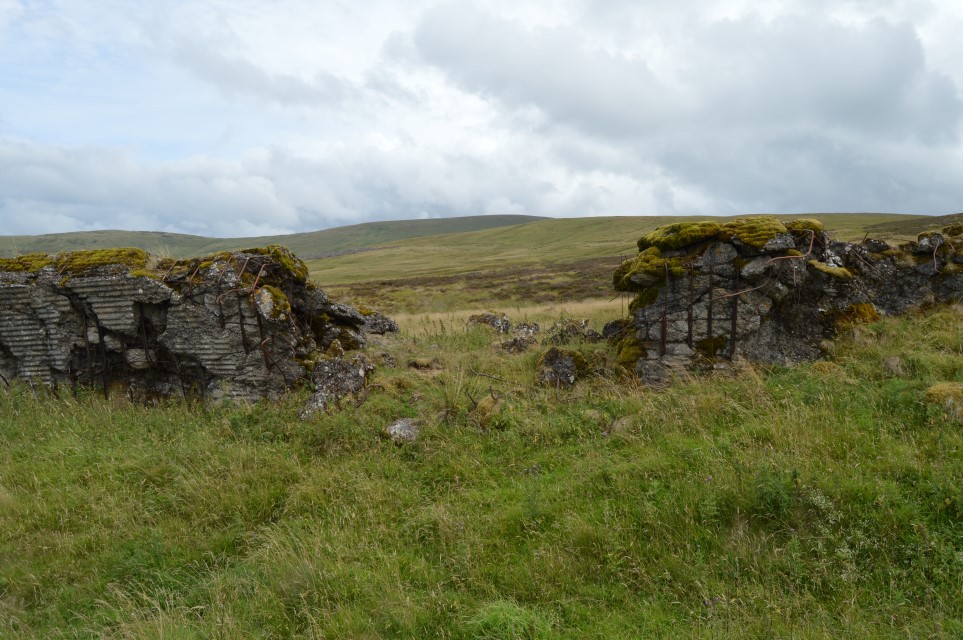 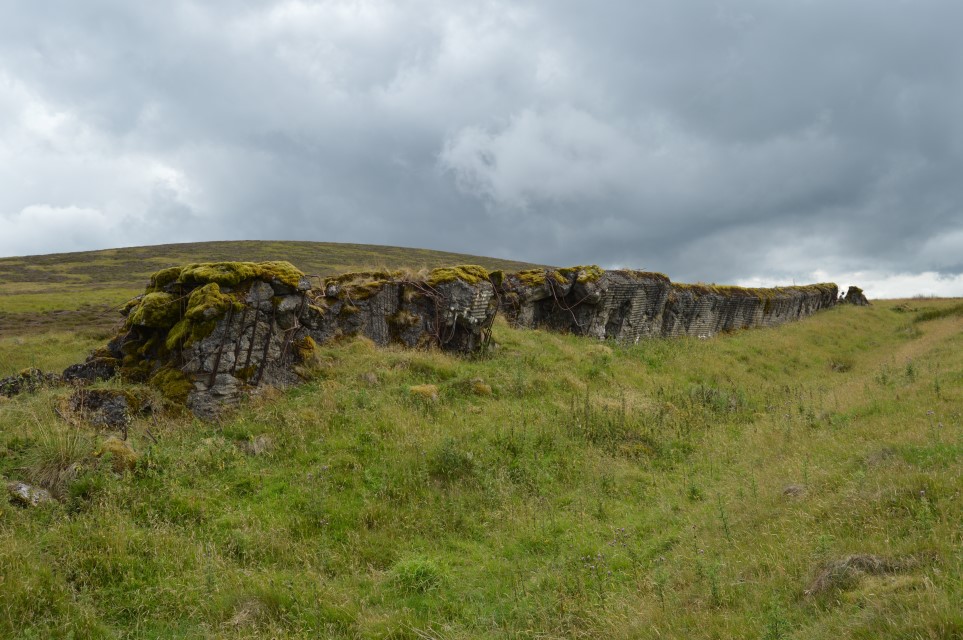 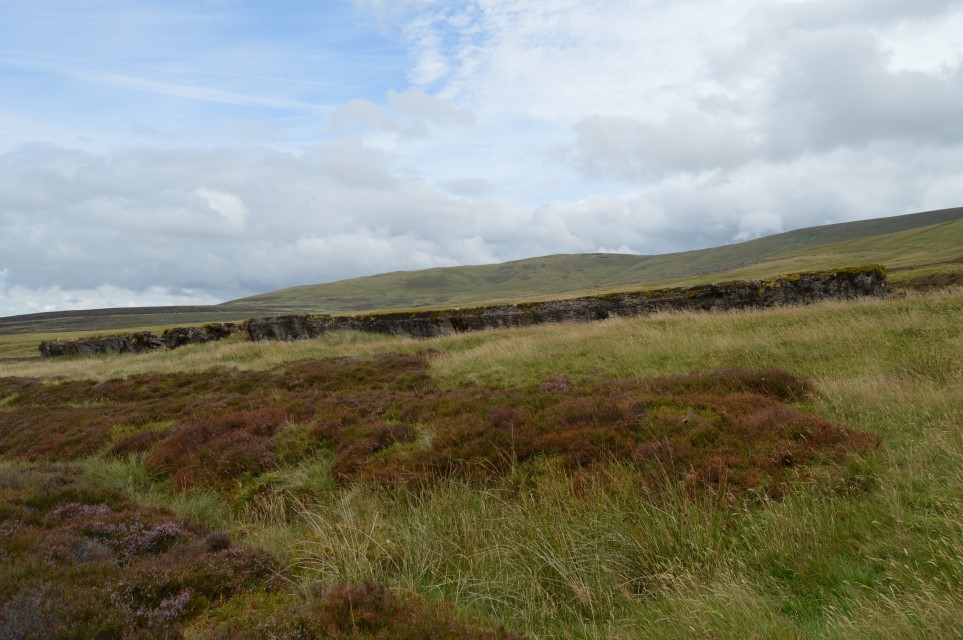