Normandy has a large number of excellent museums located next to the beaches and further inland, covering not only the D-Day landings and the invasion of Normandy but also living under the German occupation.

Below are some of our top museums to visit in Normandy. 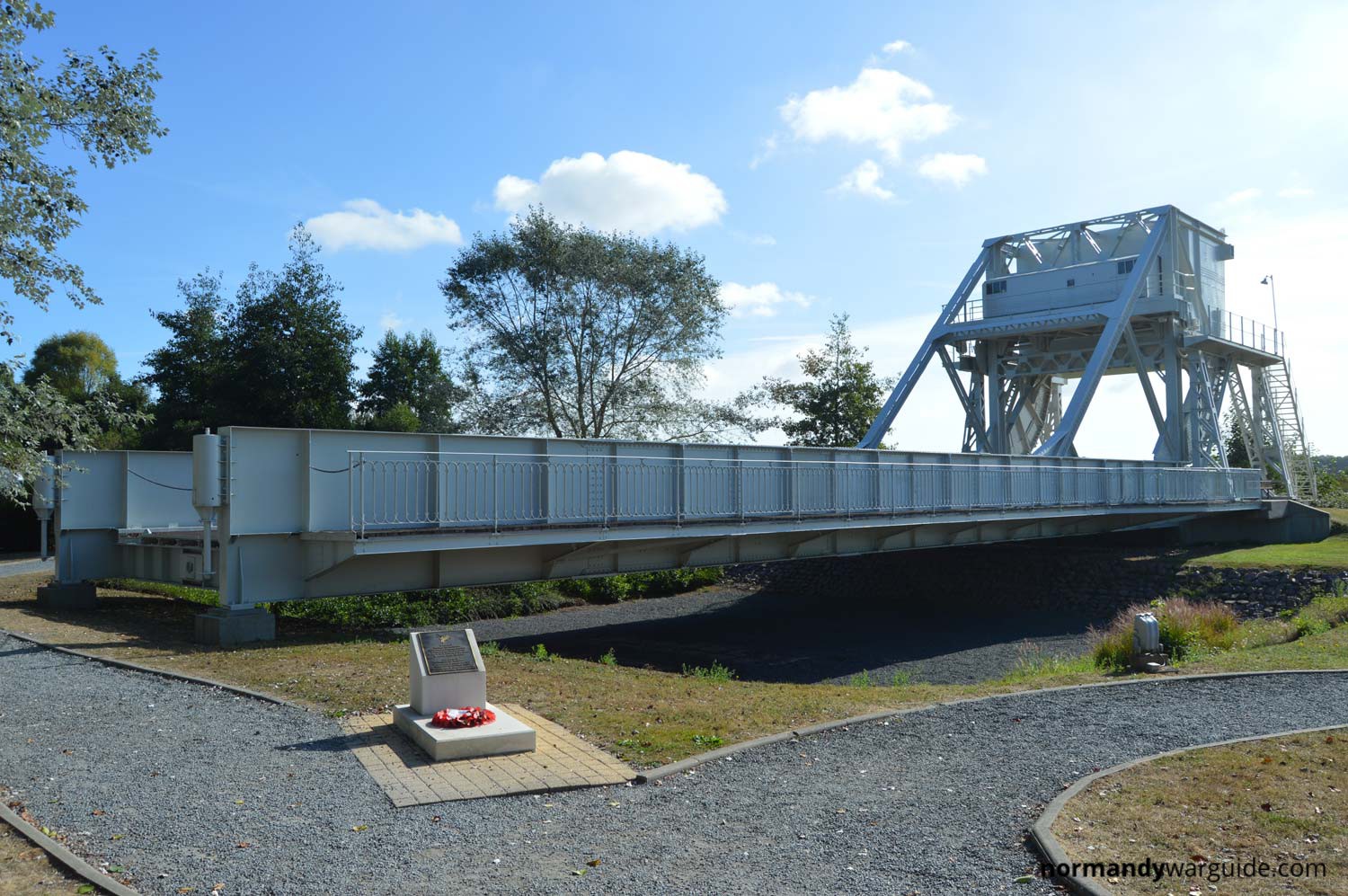 Pegasus Bridge Museum is dedicated to the men of the British 6th Airborne Division and shows their role during in invasion of Normandy. The museum contains a wide range of exhibits including the original bridge Pegasus Bridge which visitors can walk along with its bullet and shrapnel marks from the battle still visible. 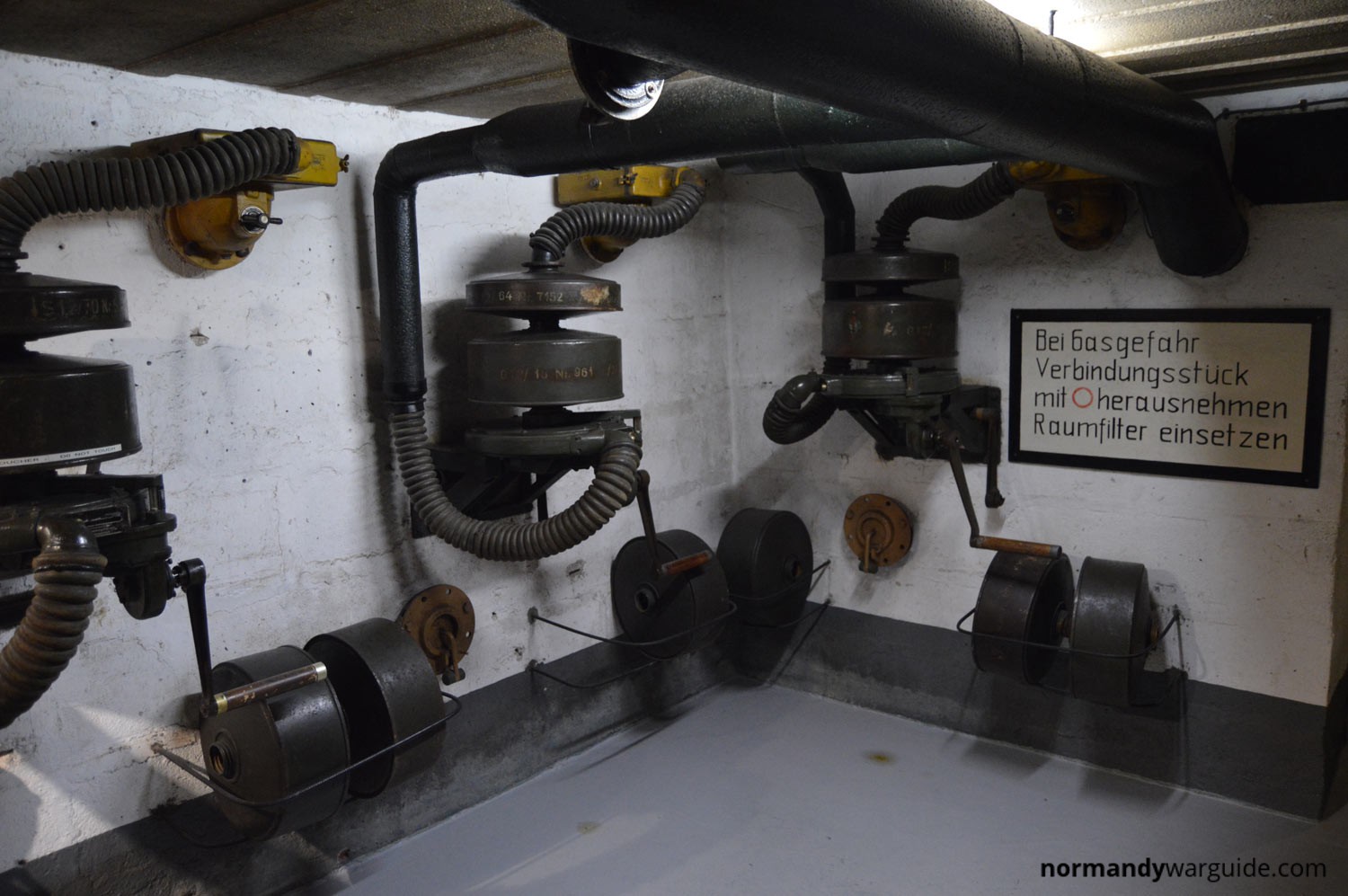 Located a few streets from Sword Beach the museum is an orginal 52 foot high fire-control bunker for the gun batteries protecting the Orne Estuary. The tower has been restored to how it would have looked on the 6th June 1944 and tells the story of the building and the contruction of the Atlantic Wall. Juno Beach Centre is a museum located immediately behind Juno beach where 14,000 Candians landed on D-Day and covers the D-Day landings and Canada's contribution to the war effort. 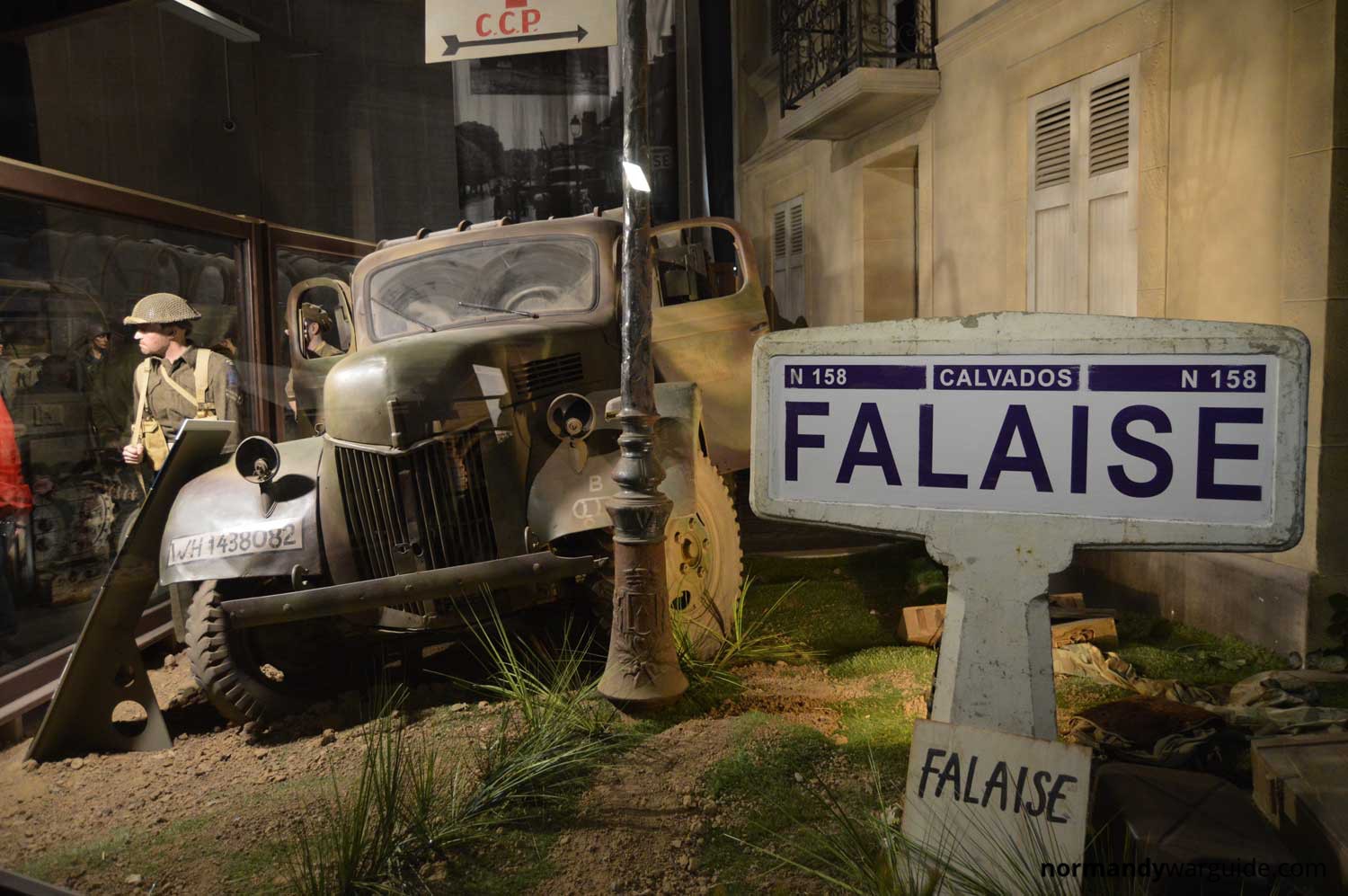 The Overlord Museum traces the events from D-Day to the liberation of Paris using 10,000 items to represent the six armies present on D-Day including a large collection of vehicles. 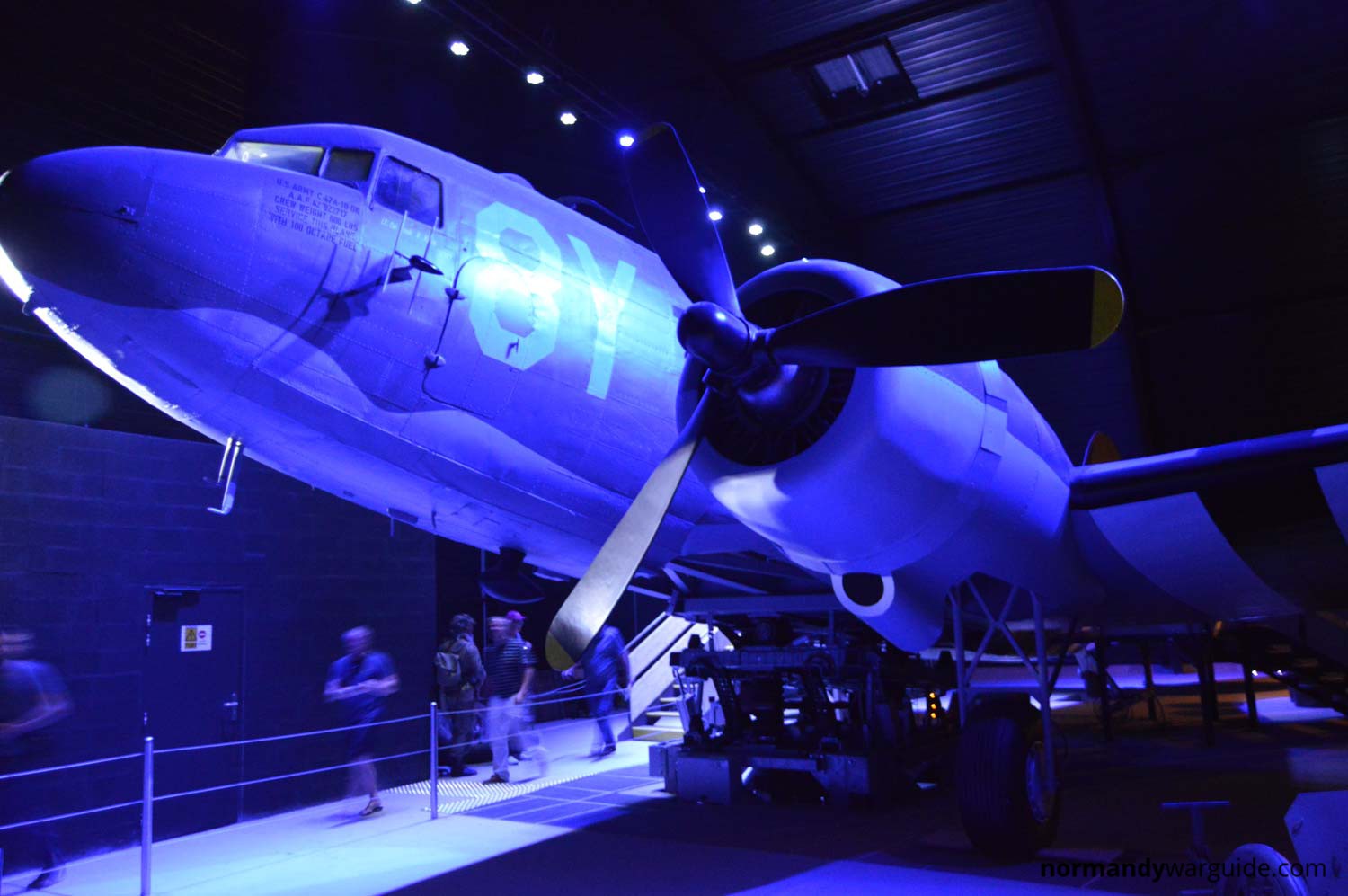 The museum tells the story of the American Airborne forces who landed in Carentan and the Germans who opposed them. Located on the same site is The D-Day Experience containing an authentic C-47 which has been converted into an immersive simulator which recreated the flight taken by the paratroopers over the channel and the heavy flak they encountered. 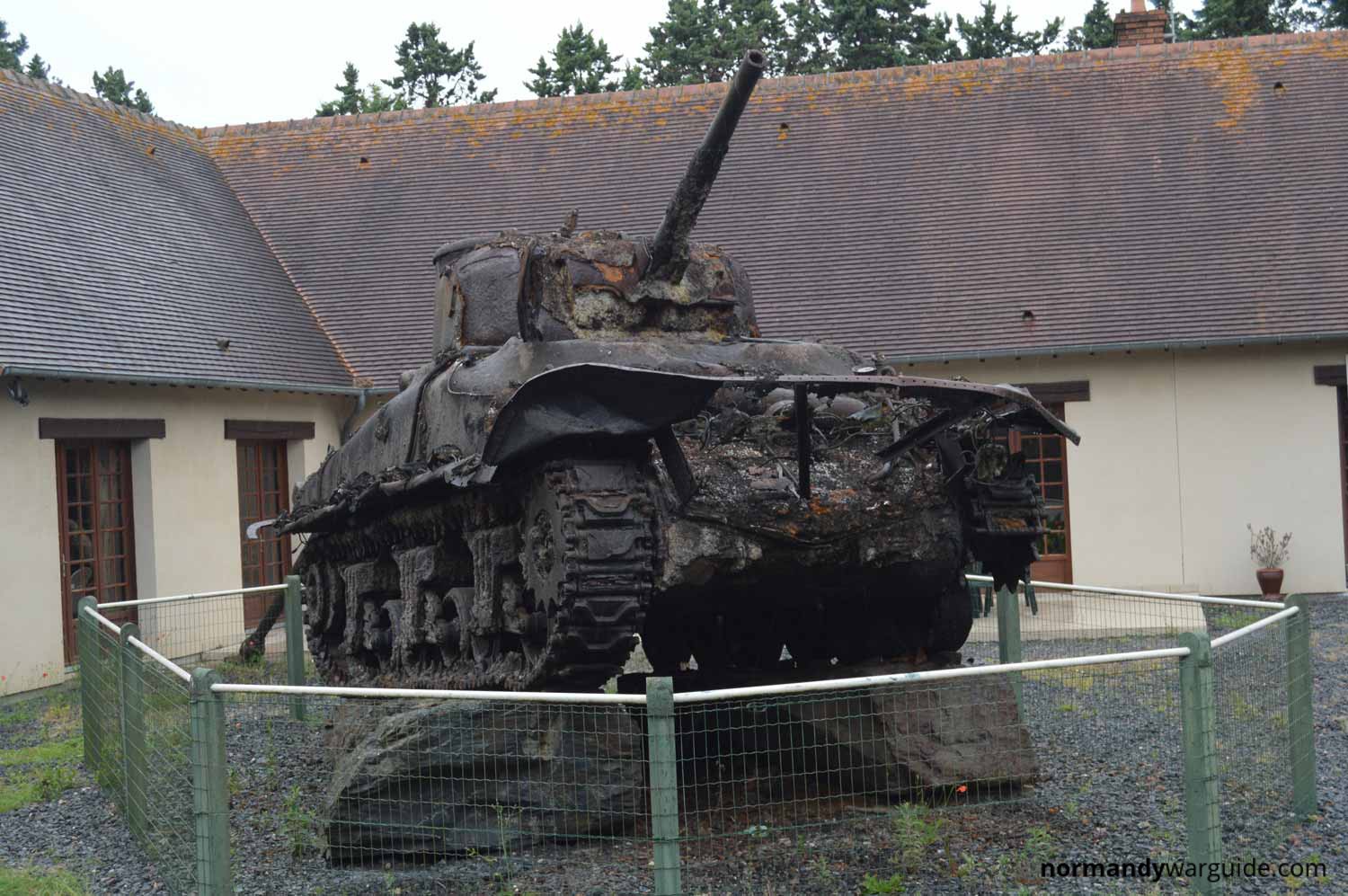 The museum contains a large collection of items including DD tanks and personal items recovered from the sea floor around the Normandy coast by Jacques Lemonchois, who helped the French government to clear the dangerous wrecks from the Normandy coast. 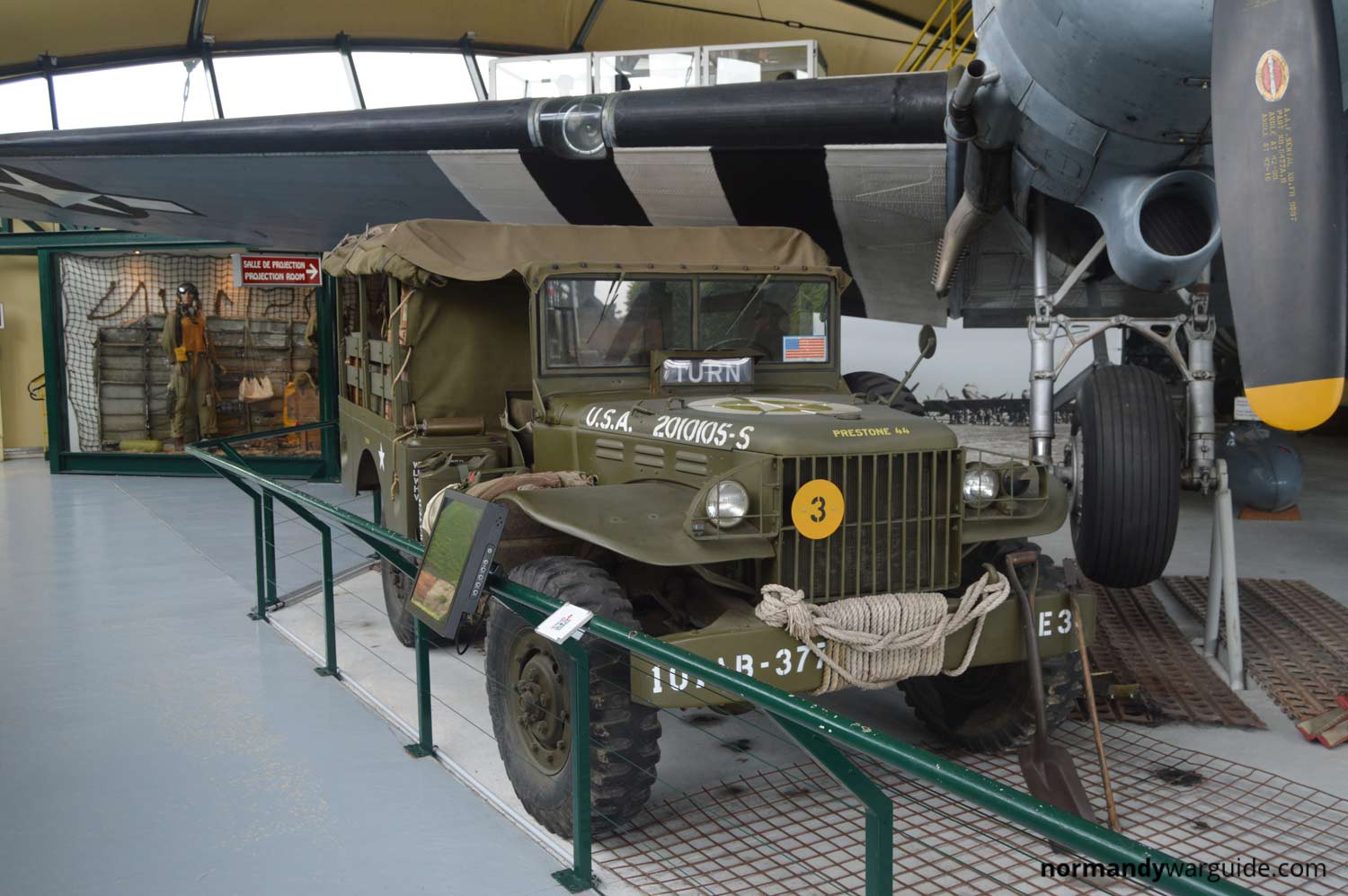 Located in Sainte-Mere-Eglise the Airborne Museum contains over 4500 items including vehicles, a C-47 plane and personal items from the second world war used by allied paratroopers and German Occupiers. 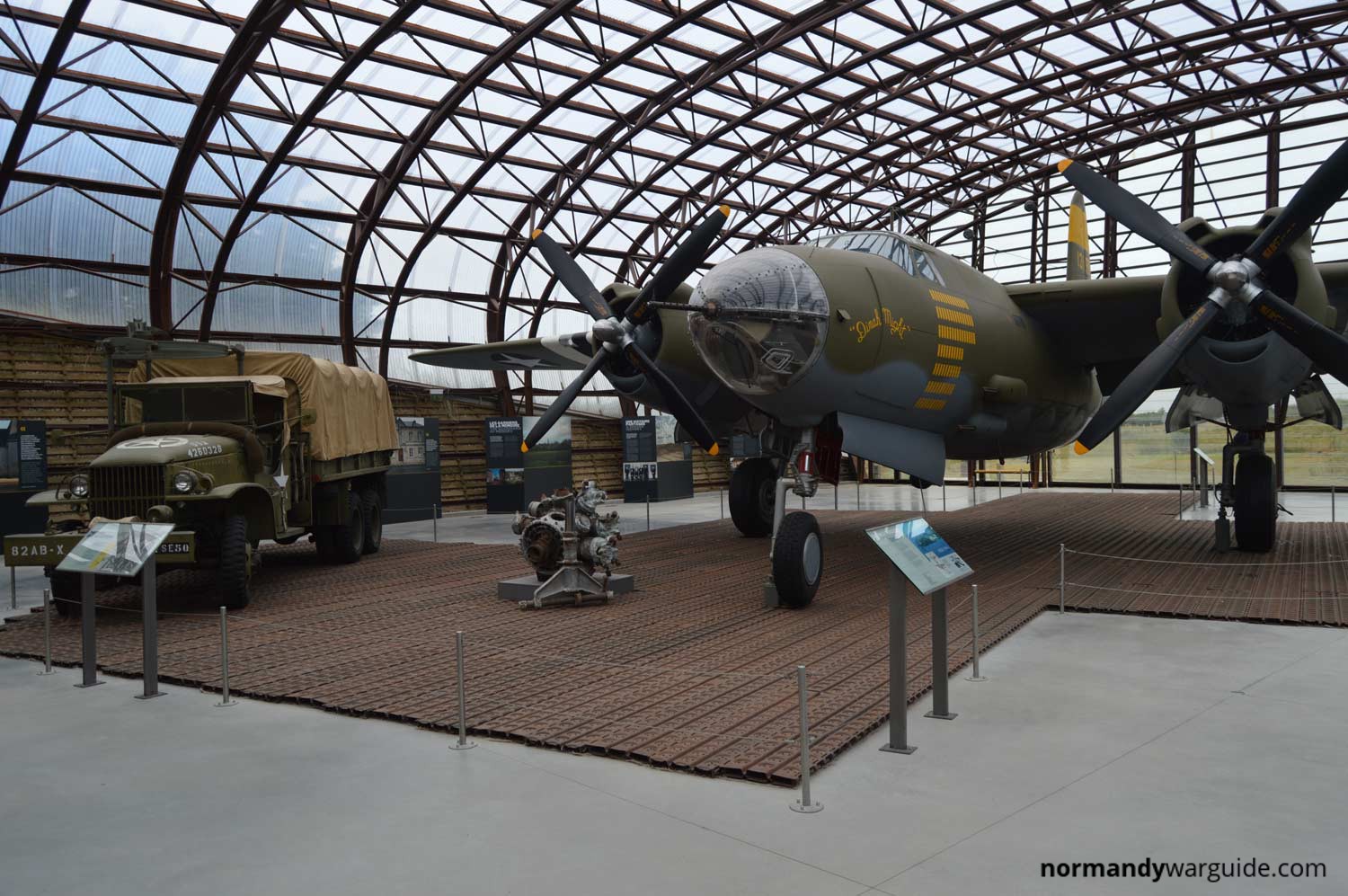 Located at Utah Beach at the site of the defensive position WN5 where American forces landed on D-Day. The museum contains exhibitions on the defences, the occupation, the liberation of Normandy and an original B26 bomber.